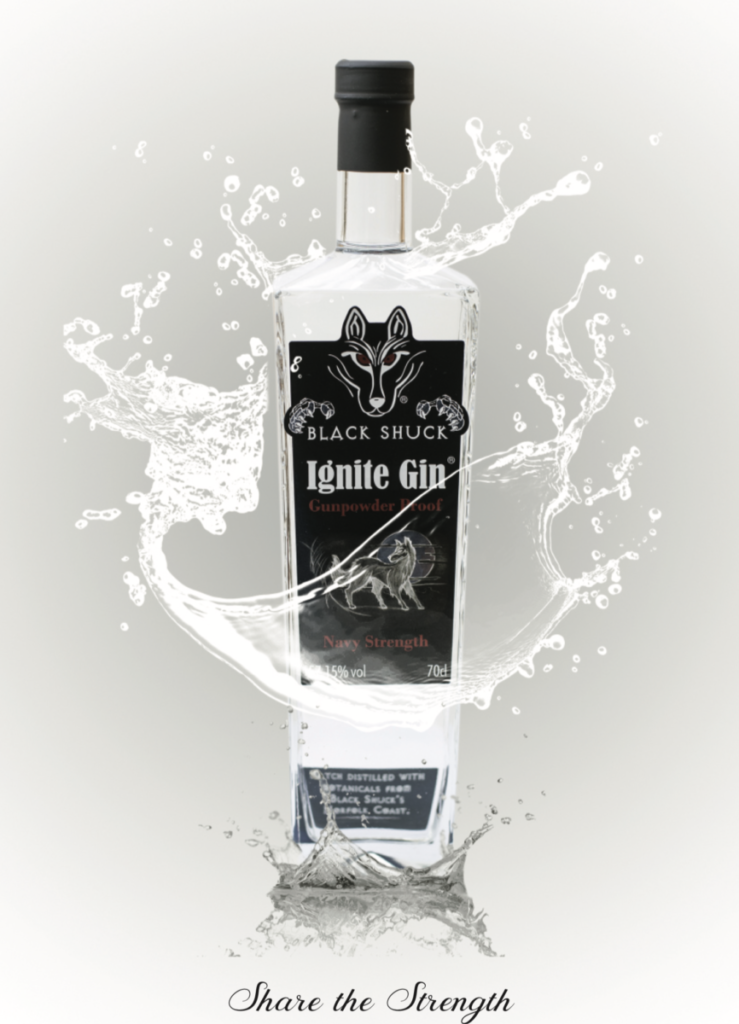 To complement the extensive range of Gins, Vodkas and Rum The Warehouse Bar will be stocking Black Shuck.

The Story of The Black Shuck Distillery…

The Black Shuck Distillery story began during the Summer of 2011, when Patrick and Sarah Saunders together with their children Leanne, Nicola and William had a dream to start their own business.  The original aim was to have a family project which could supplement their pensions in the years to come.  Today the North Norfolk distillery is a full-time thriving business boasting a vast array of fine Gins, Rums, Vodka and Liqueurs.

The family has always taken inspiration from the stunning North Norfolk Coast and the recipe for their White Label Gin which was launched in 2015 was no exception. It took over two years of recipe development before Patrick and Sarah were completely happy with the results. Those who have tried Black Shuck White Label Gin agree it was time well spent.

Two of the botanicals used in the distillation of Black Shuck Gin are Norfolk’s very own Lavender and Sea Buckthorn.  Sea Buckthorn is a hardy tree like shrub, which grows naturally in sandy soil.  Its stunning orange berries are renowned for their many health benefits.  According to Greek legend, soldiers set their war-torn horses free in the sea buckthorn forests to die a natural death.  They were amazed when their horses returned sometime later, full of strength, with radiant shiny coats and with their health restored.  Hence, the Sea Buckthorn was named Hippophae Rhamnoides “tree that makes horses shine”.

The family chose to use Black Shuck for their branding at one of the first family business meetings. The logo, designed by Leanne, is now recognised across Norfolk and beyond.

According to English folklore, Black Shuck, a large ghostly spirit dog with malevolent flaming red eyes has prowled the East Anglian countryside for hundreds if not thousands of years.  Many sightings have been recorded particularly along the coastlines, dark lanes and footpaths. As with all legends, stories of Black Shuck have been told exaggerated and retold resulting in as many variations of the legend as there are varieties of Gin. 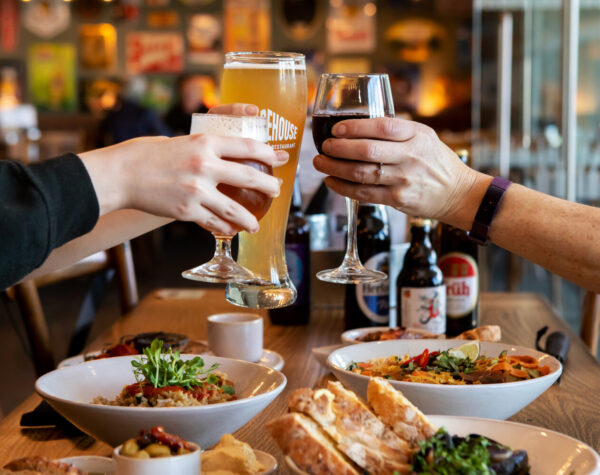 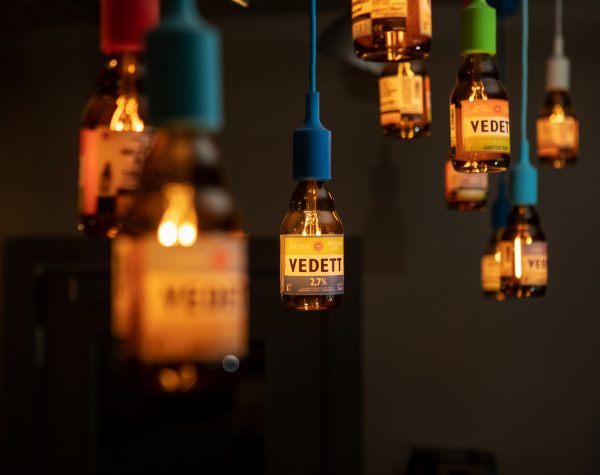 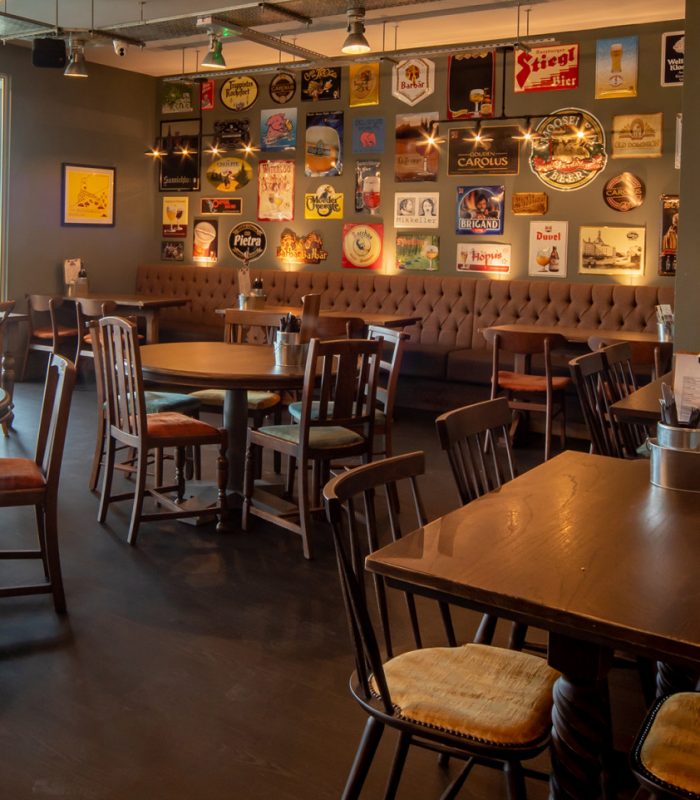 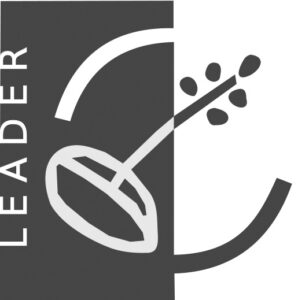